Why Mortgage Rates Should Care About Bond Market Warning

After spiking in early January, interest rates returned to near-all-time-low levels by the middle of the week. By the end, however, the market began to flash a warning about more volatility ahead. The warning is fairly simple. It has to do with a pattern that’s been repeating in the bond market (the key ingredient in determining rates). The pattern is technically referred to as a “trend channel,” which is just a fancy way of saying that rates are steadily rising or falling in a relatively regular way. In the current case, they’ve been rising since August. Rates tend to fall when the economic outlook is downbeat or uncertain. As such, it makes sense to see volatility and all-time lows during the first phase of the pandemic followed by gradual healing in the 2nd half of the year. Gradual healing
Mortgage Rates Newsletter – Market Analysis 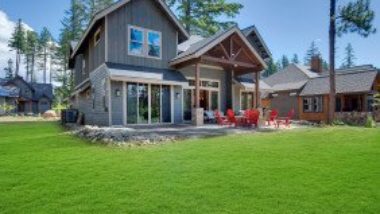