There was an increase in the number of loans in forbearance over the last week as the share within all lender portfolios, even the GSEs’, moved higher. Black Knight said, however, that an uptick in mid-month has become common, generally driven by fewer borrowers exiting their plans. This was true this past week as well. The strongest declines tend to occur at the first of each month , as plans that expired at the end of the previous month are removed. The company says there are more than 550,000 plans set to expire at the end of December, so there should be more positive news about plan removals in the first week of January. The total number of mortgages in active plans rose by 37,000 during the week ended December 15 . There are 2.787 million forborne loans or 5.3 percent of the nation’s 53
Mortgage Newsletters and Market Analysis 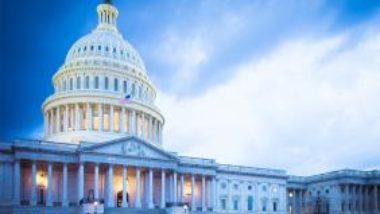 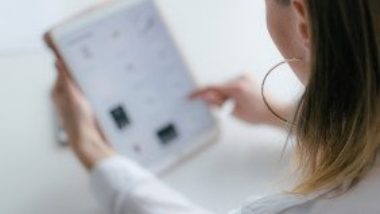